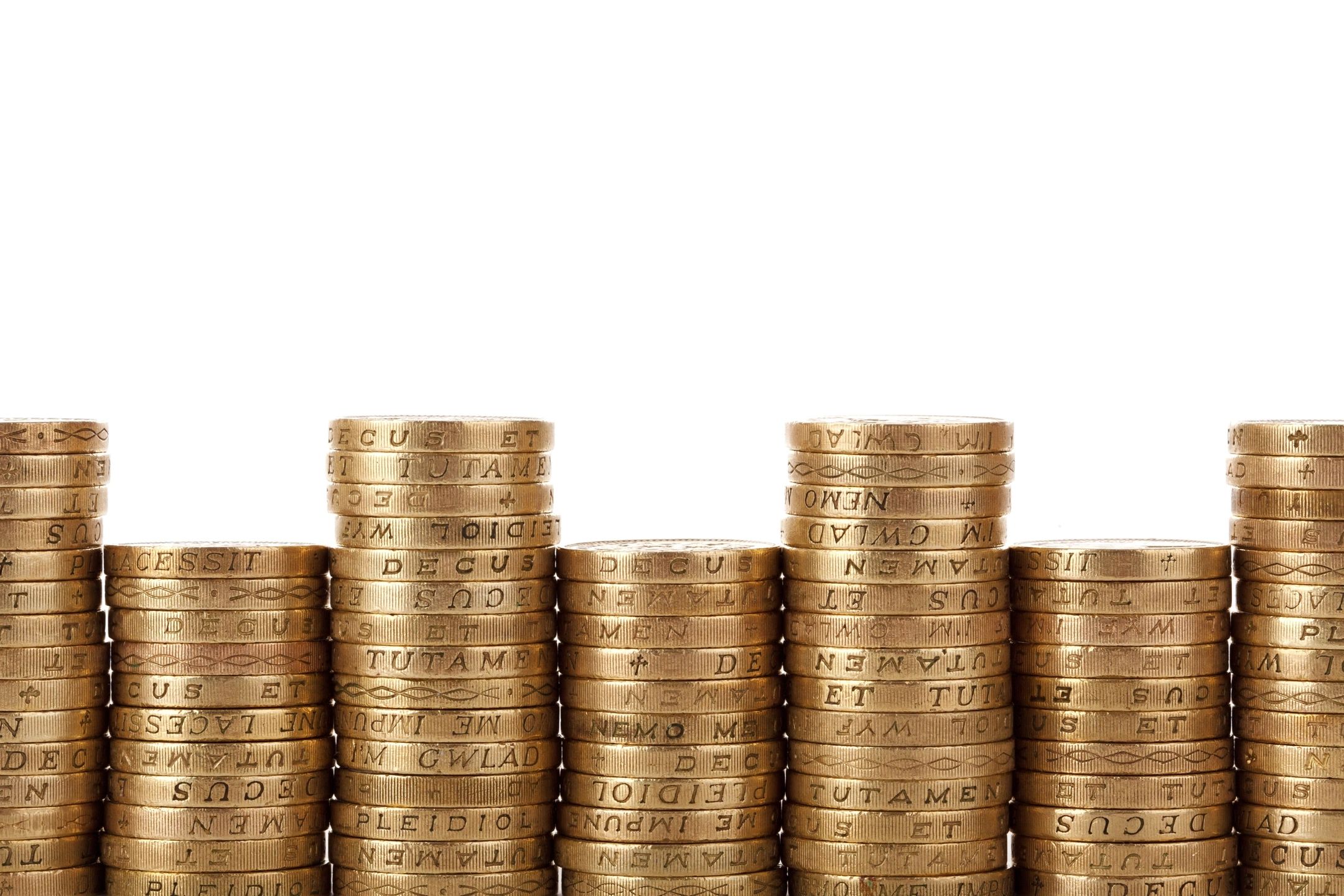 The Seay Management Report today will speak of many things but will concentrate on three – Cabbages, Sealing Wax and the Boiling Hot Sea.

Cabbages
If you were to watch television on some Saturday afternoon not in the Fall, and come upon an old gangster movie of the film noir variety, you might hear one of the Bad Guys say something like, “We’re robbing the bank at 5:00 today! They got lots of cabbage!” “Cabbage,” in this sense, means money. Managers constantly have to worry about money including budgets, cash flow, accounts receivable and employee compensation.

You may recall that in 2015 and 2016, the Obama administration moved for an increase in exempt salary levels all the way up to $913 per week, from the old level of $455 per week. Then, at the very last minute, almost out of nowhere, a Texas judge blocked the implementation of the new requirement and the Obama administration did not have time to appeal the ruling. Thus, the exempt salary level of $455 per week has remained in effect. Most observers felt that the number would increase at some point, but did not know how much nor when this would occur.

Recently, the Department of Labor issued a Notice of Proposed Rulemaking that would increase the exempt salary level up to $679 per week, or $35,308 per year. At this point, this notice is just an announcement of intent and is not a confirmed new rule with a specific effective date. However, if we read the tea leaves, I think it would be prudent to conclude that (1) there will be an increase in the exempt salary levels, (2) the increase will be something like $679 per year, and (3) the effective date will probably be sometime in 2019 or, perhaps, early 2020.

From the Seay Management HR seat, our view is that it’s likely that this new change will not create much of a problem for most employers, for several reasons. First, most exempt employees already have a salary level very close to or higher than the $679, and in those cases, little to no adjustment will be necessary. Second, back in early to mid-2016, a number of employers had already reviewed their exempt compensation levels, in anticipation of the new rule, and had either increased some employees or made others non-exempt. Our recommendation at this point is to review your current exempt employees to see if any of them are below the proposed new level of $679 per week. We don’t necessarily recommend making salary adjustments at this time, because all of this is subject to change, as we have seen in 2015 and 2016. However, a good review of current exempt salaries would help prepare for the new change, if it comes about as we expect. If so, maybe some employees will get some additional cabbage . . . .

Sealing Wax
Back in the Days of Old, a person who wanted to send a message would write a letter, fold it, and then confirm it with sealing wax and a personal signet. In that way, the person receiving the message would know for sure that the message was authentic.

Today, one of the ways some people send messages is by tattoos. Some tattoos have the name of a girlfriend or boyfriend or an anchor or a flower, and some tattoos have patterns that I don’t know what they mean . . . . My wife Linda and I were at a restaurant recently and noticed our waitress had a tattoo that was smudged. We asked her, “Tell us about your tattoo” and she said she had a previous tattoo and then had to put another tattoo on top of it. “Sounds like a boyfriend,” I opined. “No,” she said, “a husband.” She was a good waitress.

For several years, the Seay Management recommendation has been to allow employees to have tattoos, if they are not offensive and if they are covered at work. Recently, I developed a similar policy for a church client of mine and submitted it for their approval in their employee handbook draft. I got a call back pretty quickly to the effect of, “Sandy, we need to change this policy. Some of our ministers have tattoos and many of those folks we want to reach have tattoos.” My friend was exactly right and this was a lesson learned for me.

Ann Geier is a client and friend of mine who is in the medical business and who presents a workshop on hiring good employees. In this workshop, she shows a picture of a medical technician with a tattoo “sleeve” all the way up his arm and she asks, “Would you hire this person?” Many people in the audience will say “No,” and Ann goes on to tell them that he is an excellent medical technologist, tattoo or no tattoo. Another lesson learned for Sandy.

Another client of mine in construction/interior design industry called me last week to say that his policy of not allowing tattoos is prohibiting him from hiring good employees in certain creative jobs, because they all have tattoos. “Can I change my policy?” he asked me.

So, our observation is that many employers are becoming much more lenient on the policy of tattoos at work. Without doubt, employers have the right to prohibit tattoos and/or to require that they be covered while at work. However, from our view, employers are becoming much more tolerant of tattoos at work because (1) tattoos are ubiquitous these days and (2) many employees with tattoos do very good work. You still have to make sure that employees don’t display offensive tattoos that suggest racist or sexist or demonic tones, etc., but otherwise, it looks from here like we’re going to see more tattoos at work.

The Boiling Hot Sea
This is an extra added attraction. If you are a supervisor, manager or executive, I wonder if you sometimes feel stressed about your job. Almost any poll on the subject shows that management positions are among the most stressful of all. One reason is because the amount of stress in a person’s life is directly proportional to the amount of control a person has over his or her life. The more control, the less stress; the less control, the more stress. It is in the nature of a manager’s job that he or she must deal with multiple situations over which the manager has little to no control. Accounts receivable, employees showing up to work late or not at all, quality of performance, and unexpected issues coming out of nowhere are examples. For a manager or supervisor or small business owner, coming to work can sometimes feel like a boiling hot sea and can be very hard.

One of the great joys of my life is being a graduate of Virginia Tech and avidly following Virginia Tech athletics. We’re having a pretty good year this year in basketball and our head coach, Buzz Williams, is a remarkable person. Not only is he a basketball coach par excellence, he is a life coach and a molder of the character of the young men in his care. In an interview the other day, he stated one of his principles for success, “The hard way is the right way, and the right way is the hard way.” Coach Williams is reminding all of us that the price of success is hard work and there are not short cuts to doing things the right way. So, if coming to work is hard some days, we can gain some comfort by realizing that, while it may indeed be hard, it is the right way for us to live our lives.

The Greek shepherd poet we know as Hesiod, the fellow who gave us the story of Pandora, flourished around 700 B.C., and like most of the Greeks, from which so much of Western Civilization descends, he articulated one of the key principles of life, a principle that Coach Williams seems to understand. “Badness you can get easily, in quantity: the road is smooth, and it lies close by. But in front of excellence the immortal gods have put sweat, and long and steep is the way to it, and rough at first. But when you come to the top, then it is easy, even though it is hard.”

The incomparable Sir Winston Churchill remarked, on the eve of World War II, when England stood alone against the Nazi horde, “. . . I have nothing to offer but blood, toil, tears, and sweat.” And all he did was go out and save the Western World, along with his great Allies, who came later.