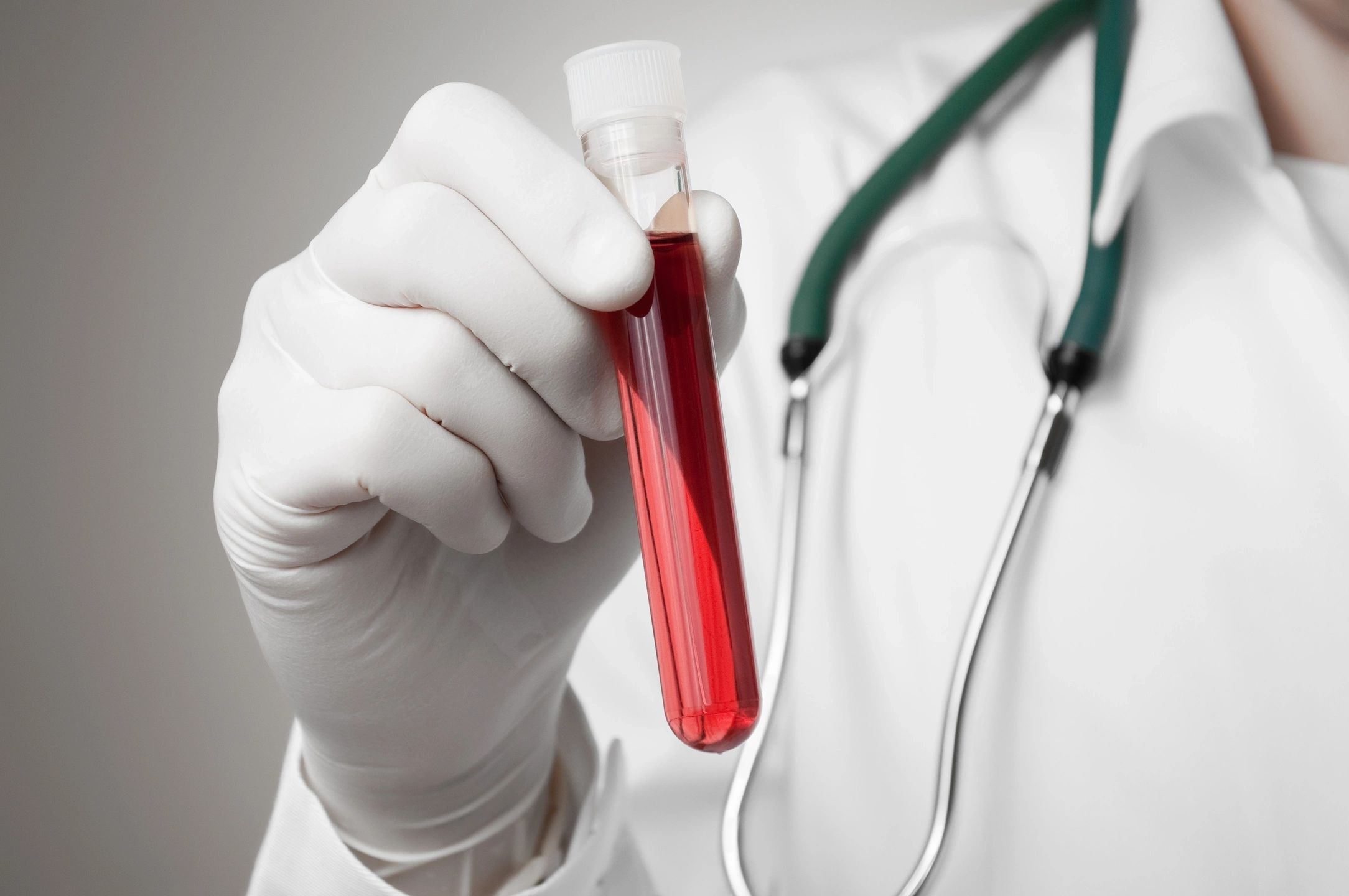 Drug and alcohol testing is one very important way for an employer to protect the workplace from the negative effects of substance abuse. A drug testing program can deter employees from coming to work unfit for duty and discourage substance abusers from joining the company.

A company’s drug and alcohol policy must state clearly in writing that workers are subject to discipline or discharge if they are under the influence during work time. In addition to compliance with all legal mandates that may restrict drug or alcohol testing in the employer’s state, the written policy should also be formulated with consideration in regard to prohibition of use and fitness for duty.

The policy should specify the circumstances under which employees are required to undergo testing to determine whether they are under the influence of alcohol or drugs.

Employers can select from the various types of tests that may be available in compliance with applicable regulations which can include urine, blood, Breathalyzer, hair and saliva.  It is important to note that every drug has its own unique window of detection.

Beginning with California in 1996, approximately half of the states in the U.S. have enacted marijuana legalization laws. This has presented a challenge to employers and their drug-free workplace programs.

According to Quest Diagnostics, the world’s leading drug testing company, positive marijuana tests have steadily increased following the year that the states of Colorado and Washington legalized recreational use. Should the current trend of states moving to permit recreational and medical marijuana continue, we could see a substantial rise in use of the drug.

Recently, a nationwide background screening company conducted a survey of 500 participants regarding how their organization would handle legalized recreational marijuana.  It is interesting to note from the results that few employers would ignore or overlook positive tests or past marijuana offenses, and how few would end their drug testing programs. Employers are concerned about marijuana use—legal or not.

Legalization doesn’t remove the many reasons for marijuana screening, which include workplace safety, productivity and health concerns, limiting health insurance costs and protecting your company image.  This applies to companies located in a state that has legalized medical marijuana or recreational use of the drug.

Proponents for legal marijuana feel that it should be treated like alcohol, with employees facing no workplace disciplinary actions, provided marijuana is consumed responsibly off the job.  So far, however, courts have generally ruled that employers may fire workers for using marijuana, even off-duty and if medically prescribed.

Courts are consistently giving private employers the right to set their own drug policy. If a company has a clearly written drug policy that is followed fairly and consistently, then an employer can terminate an employee as the result of a drug test showing the presence of marijuana in the employee’s system during working hours.

Employers should ensure that drug testing policies protect the company and suit their particular needs.